Our values as an organization are based on the following: 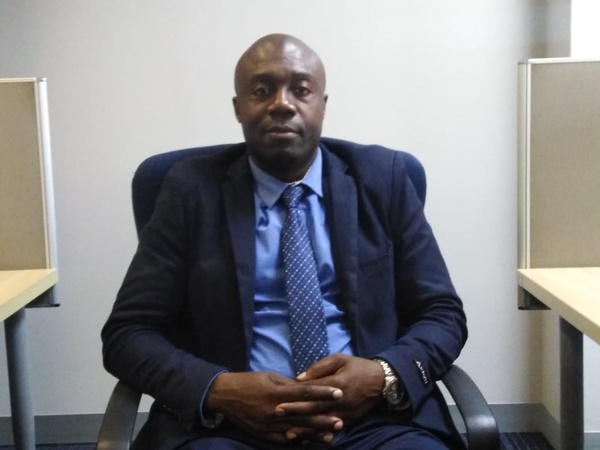 Mr. Mthembu is the founder and visionary of the organization. He holds a BA Degree with Specialization in Psychological counseling obtained from UNISA. He has also accumulated the following qualifications; Basic Computer Skills, End-User Computing,HIV/AIDS Care and Counseling, Gender Based Violence Trauma Counseling and Life coaching

Mr. Mthembu is also accredited as a Facilitator, Assessor and is certified as an International Computer Driving License. He also attended course in Entrepreneurship, Marketing and Finance. He completed matric in 2004 from Thusano Adult Center.

Mr. Mthembu has vast experience as a mentor and coach having obtained from his previous employment where he was employed as a Facilitator at Vuselela Learning Combined Center for a period of five years (March 2008 to August 2013). He was then appointed for a 6 months’ period as a Facilitator by the Department of Education (October 2008 to April 2009). In July 2013 to January 2016 he was appointed as a Lecturer at BCS TVET College for a period of 4 years. 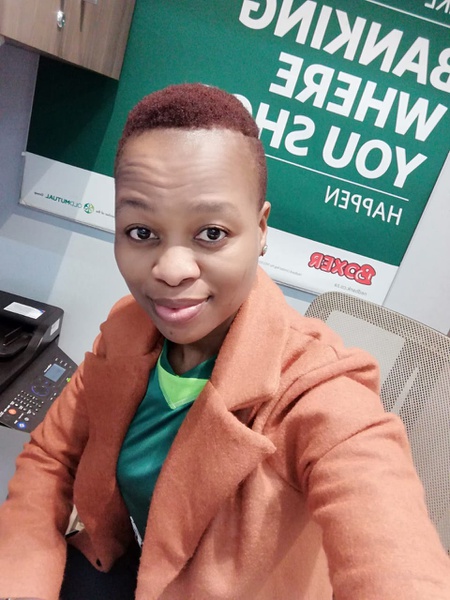 Ms Madlala is the Deputy Chairperson of the organization.  She holds a national Diploma Specializing in Banking and financial accounting obtained from UNISA. She also worked  as a financial Advisor at Old Mutual and is currently working for African bank. She has worked in the banking sector( Financial industry) for more than six years as a Teller, Branch Administrator and as a sales consultant. She holds a certificate in International End User Computing obtained from Computer college South Africa in 2008, she also holds a certificate in RE5 from moonstone obtained in 2015. Ms Madlala completed her grade 12 in 2003 at Nyoniyezwe High School 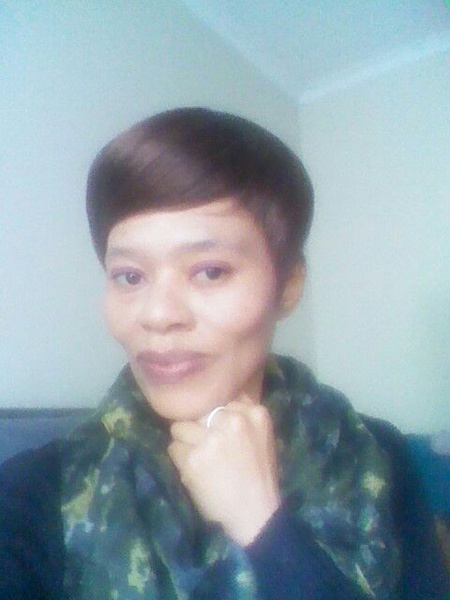 Ms Gumede is the treasurer  and a Specialist Wellness Counselor of the organization. She holds an Enrolled Nurse Certificate obtained in 2010, holds a Diploma in Computer Secretarial Obtained in 1998. She also has a BA degree in Community and Health Psychology obtained in 2016 and An  honors degree in community and health psychology obtained in 2019 , has a Certificate in HIV & Aids and Counseling , she has a certificate in Gender Based  Violence Trauma Counseling and  a Life Coach certificate. Ms Gumede completed grade 12 in 1996. She is passionate about community development; she is currently employed as a Clinical Coder at Mediclinic Pietermaritzburg. She also worked at Lancet Laboratories for three years. She dedicated her life in the health industry for more than nine years working for Mediclinic as an Enrolled nurse and she also worked as a secretary at Doctor Mchunu's surgery. She is currently studying towards her Master's degree in behavioral science HIV/AIDS. 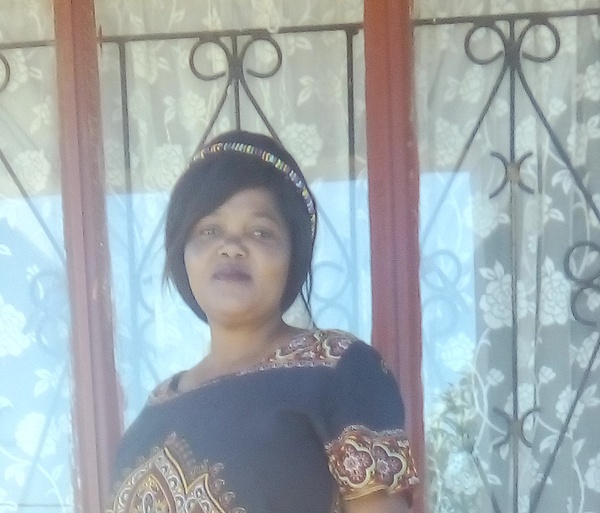 Ms Cele is the secretary of the organization responsible for all administration duties. She completed grade 12 in 1996 and holds a Diploma in Computer Secretarial and Grade C, D, E and shooting Certificate in Security. She has a vast experience in administration, computer and customer service. 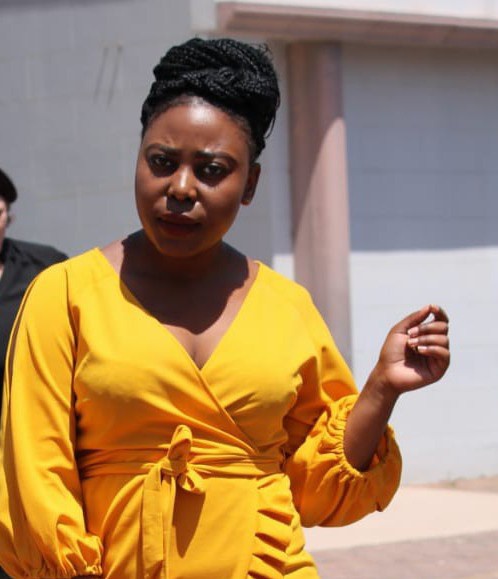 Ms Biyela is the Deputy Secretary of the organization. She holds a national Diploma in financial management obtained from Umgungundlovu TVET college in 2014. She did her in service training with the Department of Health KZN Head office in their voucher control section. She is currently  doing her Bachelor degree in Education at  Durban University of Technology Indumiso Campus. She completed her Grade 12 in 2013 at Dunveria Secondary School.

Sign up and you will be the first to know the latest news, insider-only info, and more.